The best time of day to visit Fushimi Inari 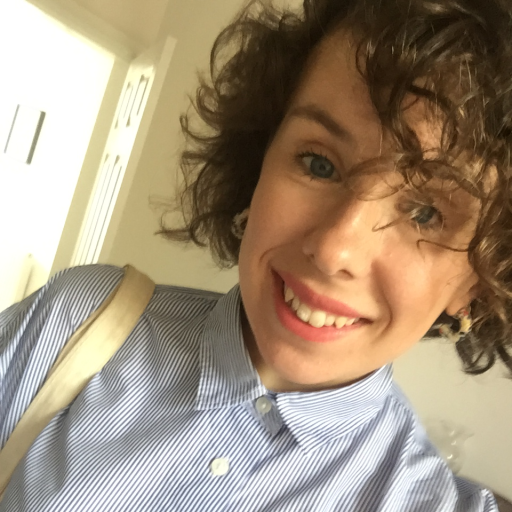 Fushimi Inari is a tourist destination known the world around. The orange torii gates are instantly recognisable from the many photos and videos flooding the web. This beautiful shrine can be found in Kyoto, and whilst we were there we knew that we had to fit in a visit.

An early wake up call

It gets very busy very quickly at Fushimi Inari, so to make the most of our time and to avoid the crowds, we were up and out as early as possible. From our Airbnb we were able to catch the bus to Kyoto station, where we transferred onto a local train. A mere 140yen and 5 minute train ride later, we were ready and raring to go! We arrived at JR Inari station at 8:30am. It was as simple as leaving the station, crossing the road, and we were ready to begin our morning.

At an early hour everything was calm and quiet, meaning there was ample time for photographs without many people in. It’s a peaceful walk through the gates and up the trail, though there are quite a few steps for those not so good on their feet.

You probably won’t realise you’re at the top when you get to it – we didn’t! There’s no big viewpoint, just more shrines and a tiny vending machine. But that’s alright, there’s a cracking viewpoint halfway up which you can stop at. You could probably make the viewpoint the ‘top’ and head back down after that.

There are vending machines and even a restaurant or two along the way, allowing for a peaceful rest and a cup of green tea. It was especially nice being able to get a hot drink from the machine on a chilly March morning. Our hands were very happy to be warmed up!

The many torii that make up the shrine are actually donations. Many of the gates are donated by companies, or individuals, and the text on them is their name or their business! It suddenly made sense as to why there were so many.

There are no closing times at Fushimi Inari, so in theory it is open for 24 hours day. We’d love to come back and do the trail as the sun sets – it would be so beautiful.

Have you been to Fushimi Inari? Pop over to twitter or leave us a comment and tell us what you thought!

After arriving from Trang on the sleeper train and getting a good first night’s sleep, we were ready to do some sightseeing!

Situated a 45 minute ride out of town, there’s a quiet oasis waiting to be explored. Well, quiet is probably not the key word in that sentence, as it can get very busy.

A Bank Holiday Weekend in London

Before our big trip later on this year, we decided to fit in a quick weekend away as a last treat! We love London and both have a lot of experience with the city.

Whilst in Bangkok, we decided to take a day trip to Ayutthaya, the ancient capital of Thailand

Superkilen: A park of the Future in Copenhagen

Nestled in Norrebro, Copenhagen, is a trendy and quirky park which is unlike any other park we’ve seen.

Lounging in Luang Prabang: Four Nights in the Ancient Capital of Laos

Immersed in French colonial history, this was our first major stop during our two weeks in Laos.